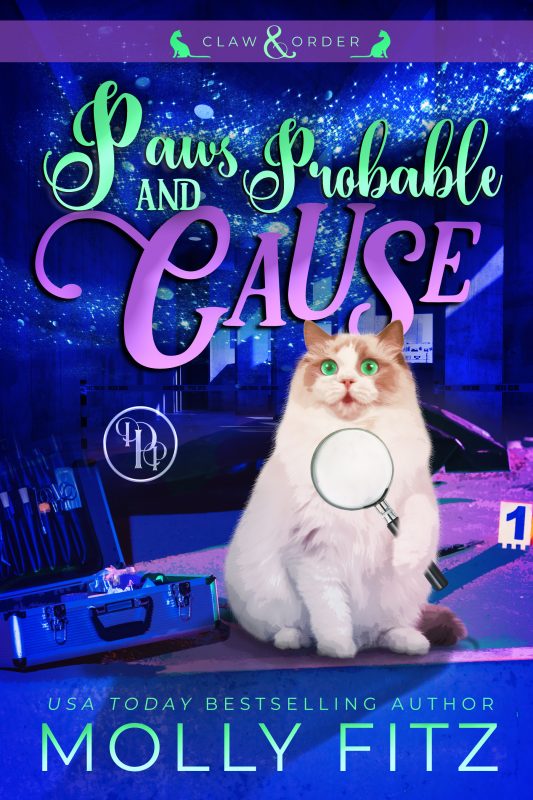 The Claw & Order paranormal mystery series will be starting soon. Sign up for Molly's newsletter or download her app to be notified when it goes live.

Moss O’Malley was born into a secret world of magic and deception. Thanks to his ability to shape shift into a cat, he’s made a small fortune for himself by carrying out a string of petty thefts all across the Eastern Seaboard. And things were great, until a friend turned him in as part of a plea deal.

Now Moss has been sentenced to three long years in the magical corrections system, and that means he must serve and protect, using his criminal wiles to catch others in the act. Worse still, he’s now stuck in cat form and unable to use magic until his time has been served.

Will Moss be able to catch the super-powered bad guys without having any powers left of his own? And will he still remember what it takes to be human once he’s finally able to shift again? 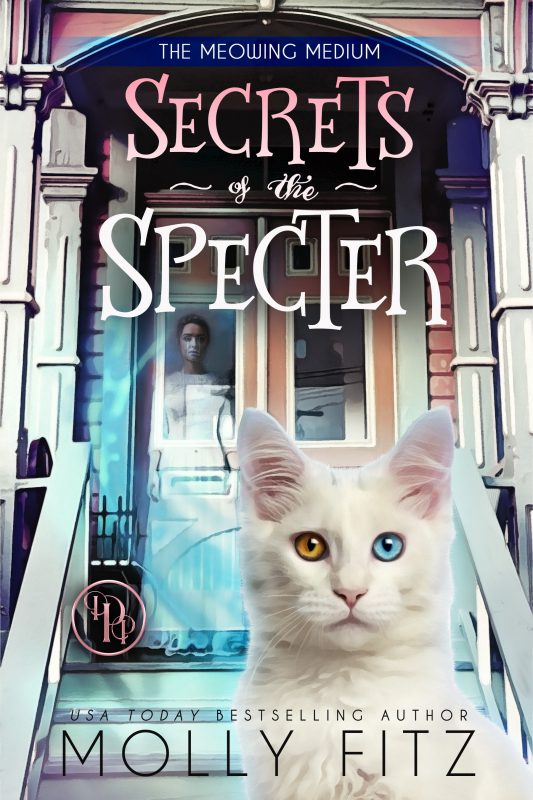 Secrets of the Specter