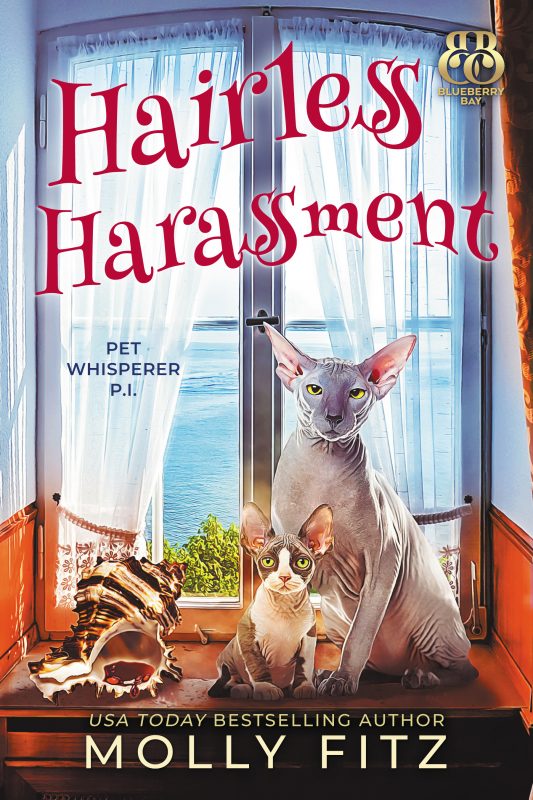 The senator is dead. Could her two cats be to blame?

I never signed up to be a private investigator with a snarky, talking cat for a partner, but there’s no backing down now. Especially considering a prominent politician was murdered pretty much right in my backyard.

The only witnesses were the senator’s two hairless cats, Jacques and Jillianne. Normally pets want to help us solve their owner’s murders, but this time it seems the two devious felines might actually be the ones who committed it…

Surprisingly enough, my own partner in crime, Octo-Cat, actually wants to help this time, but he can barely understand our two prime suspects because of their strange Sphynx accents. And I thought speaking tabby was hard!

So, there you have it, even with two successful cases behind me, I really don’t know how I’m going to solve this one. Is it too late to go back and pick another career? 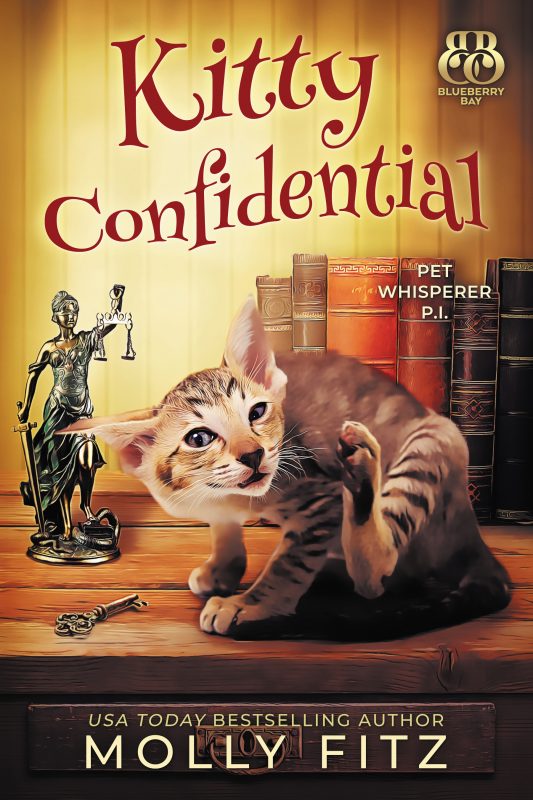 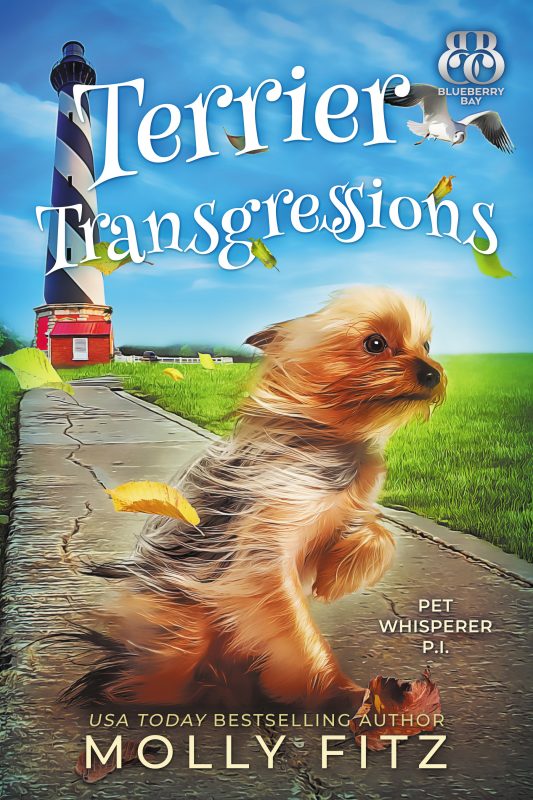 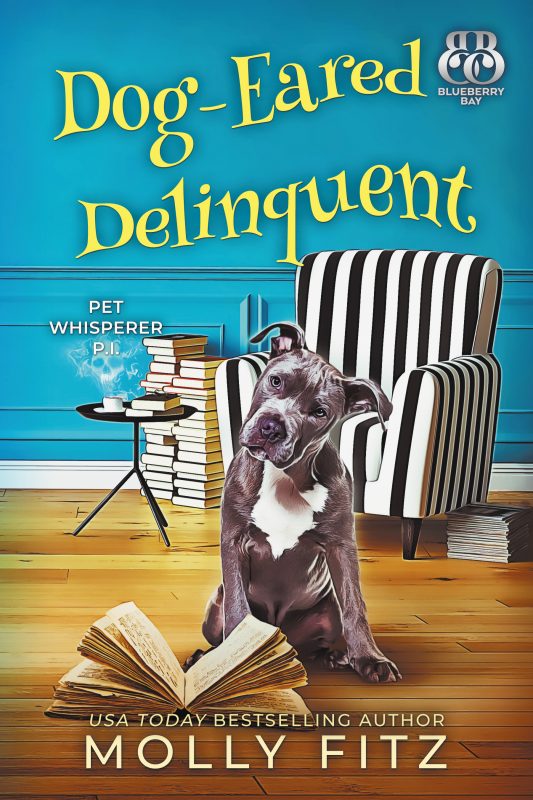 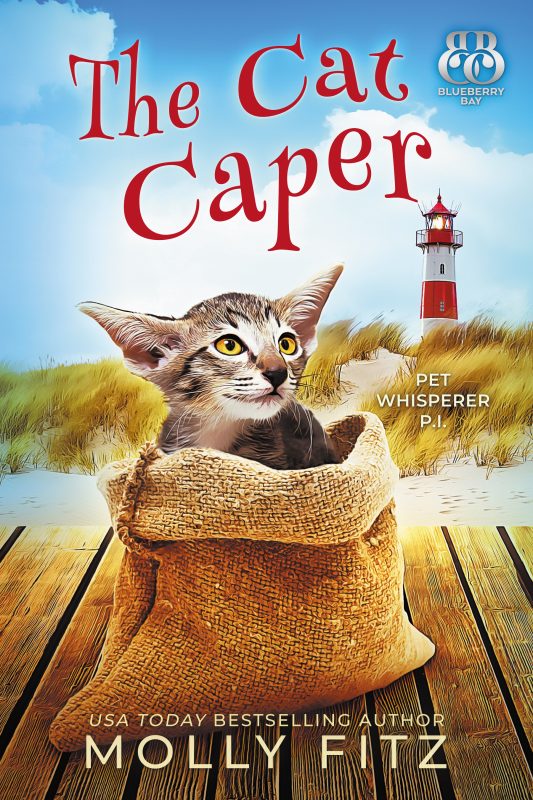 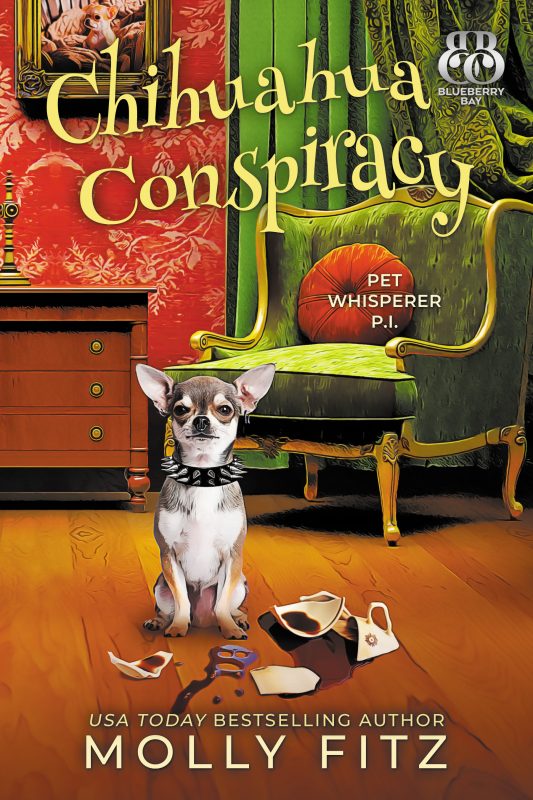 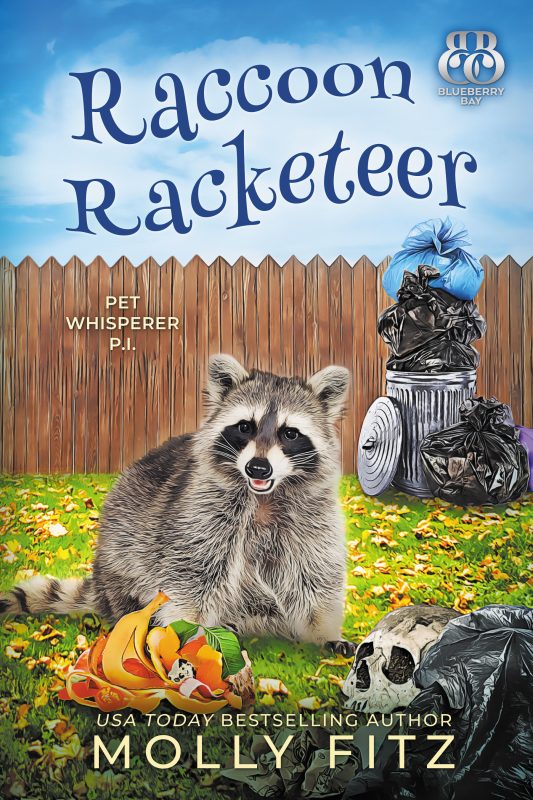 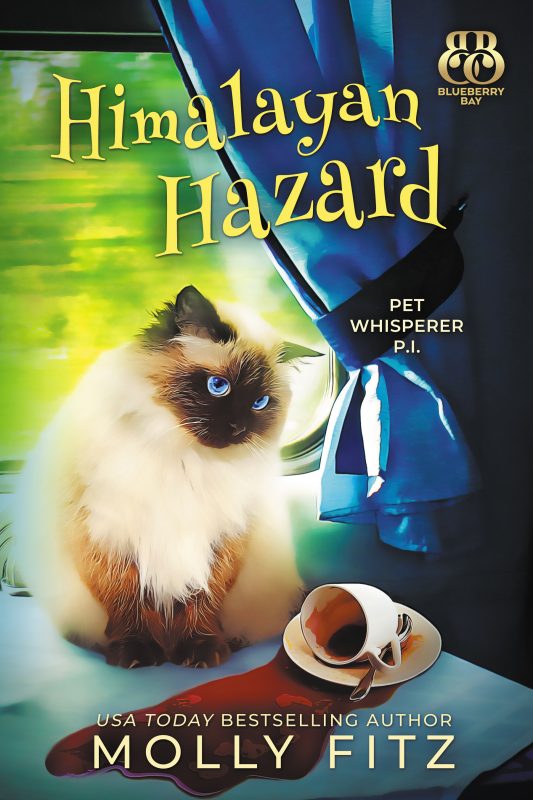 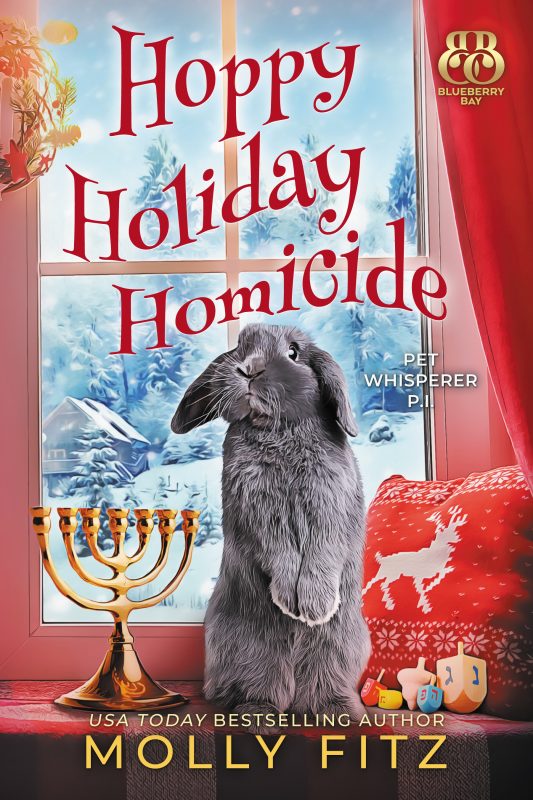 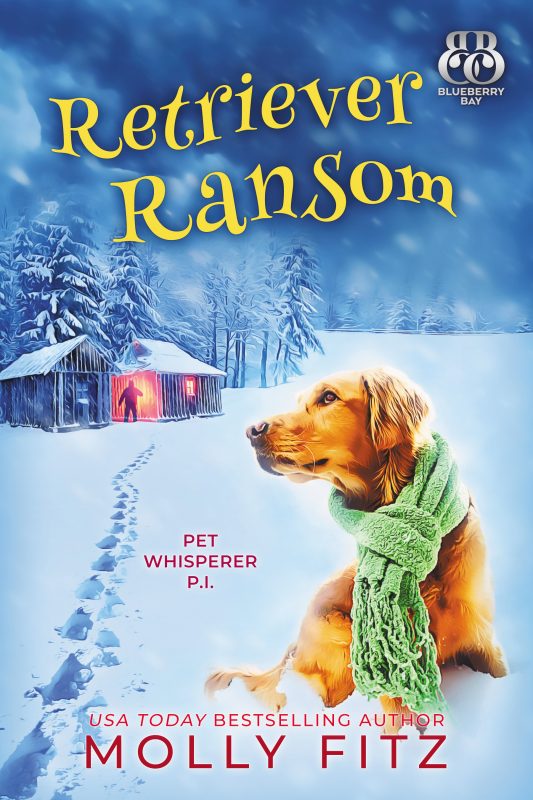 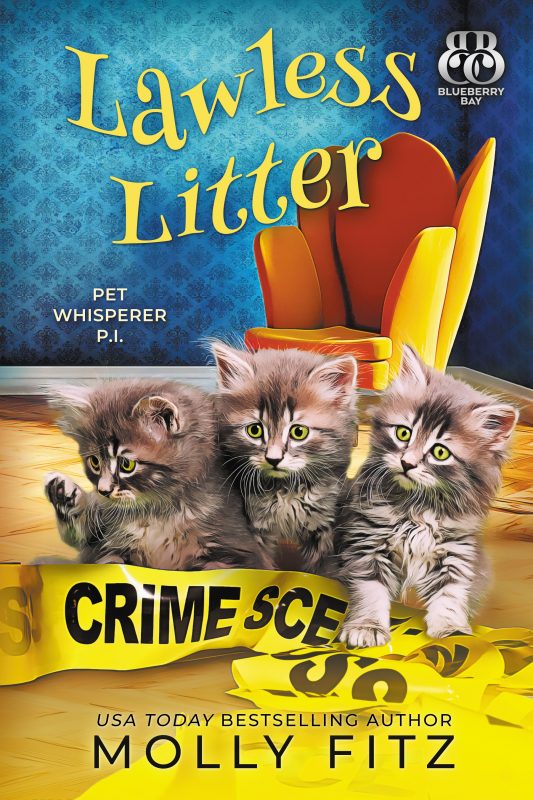 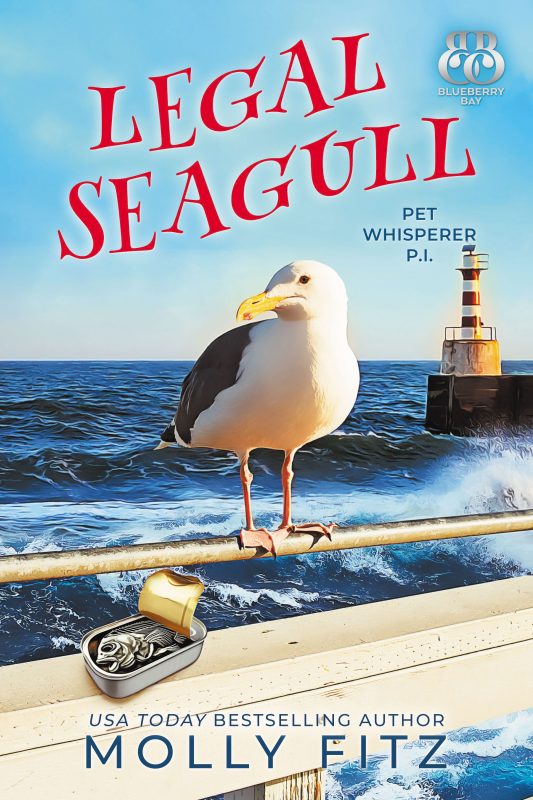 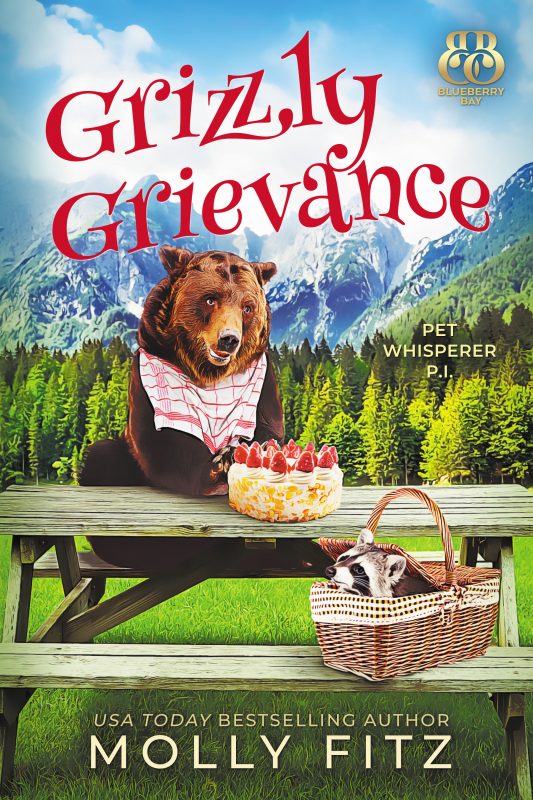 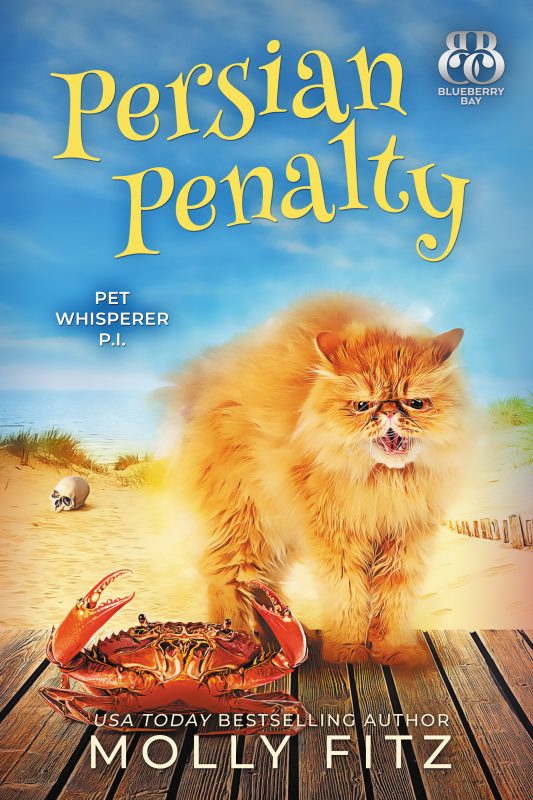 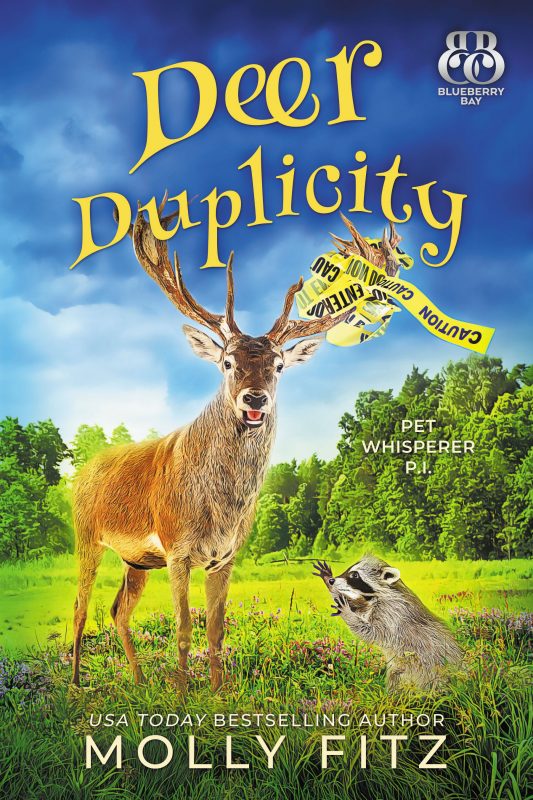 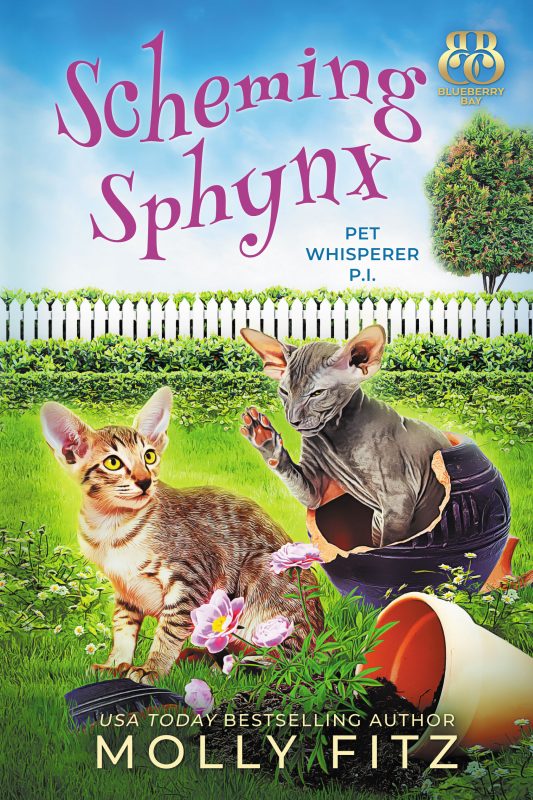 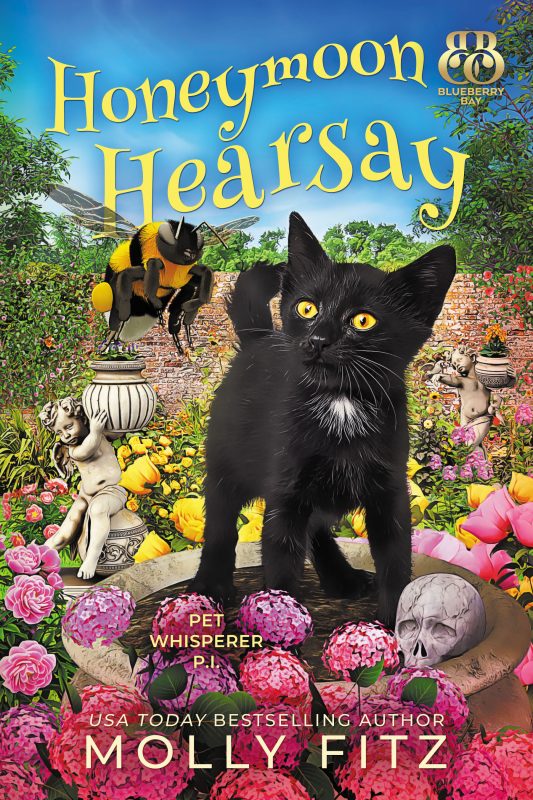 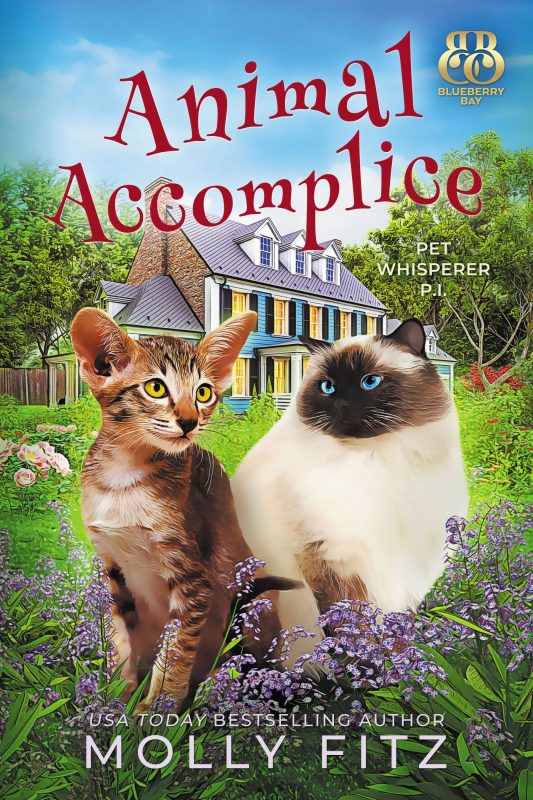