Sign up and get a special digital prize pack for joining, including an exclusive story, fun quiz, and lots of cat pictures! 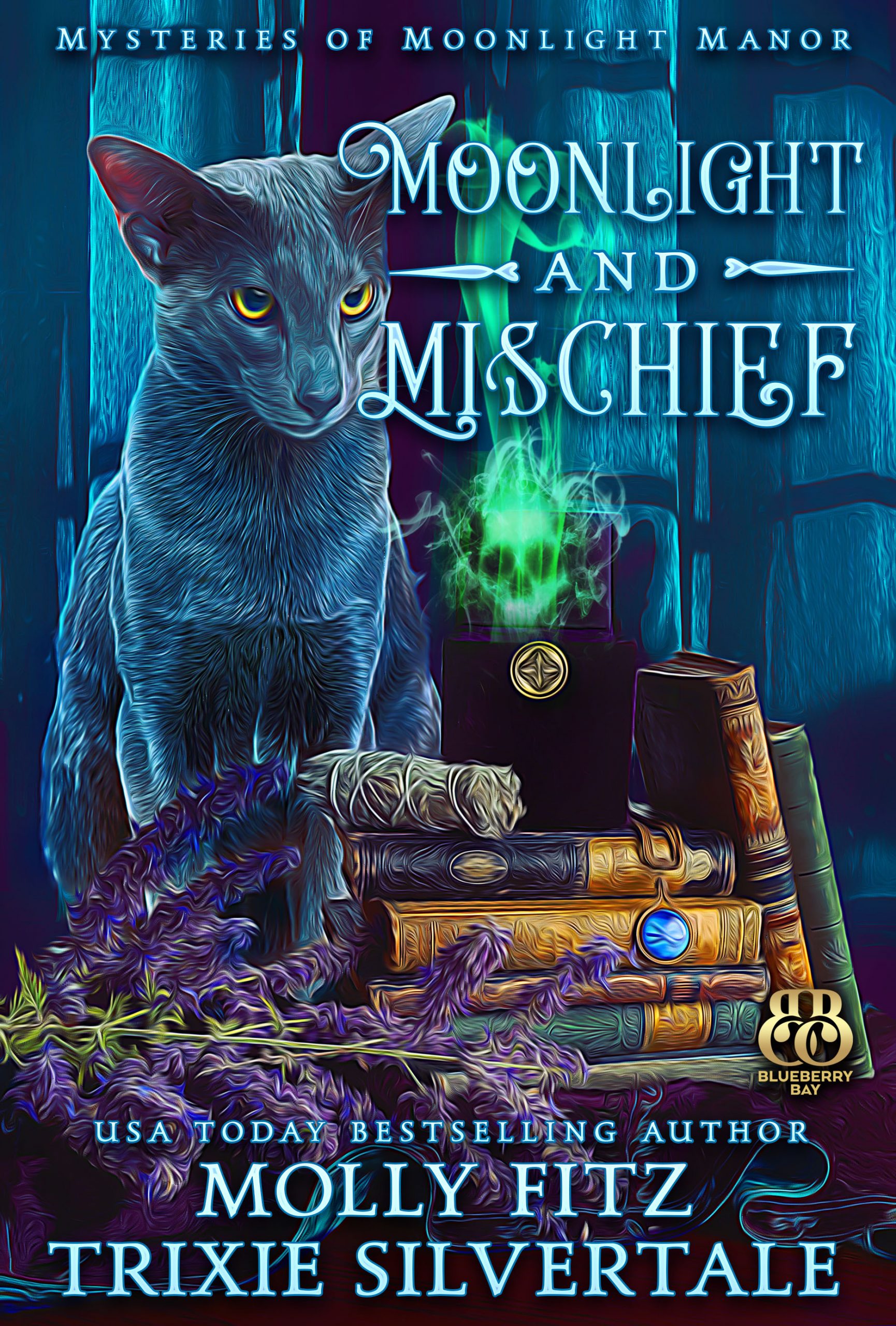 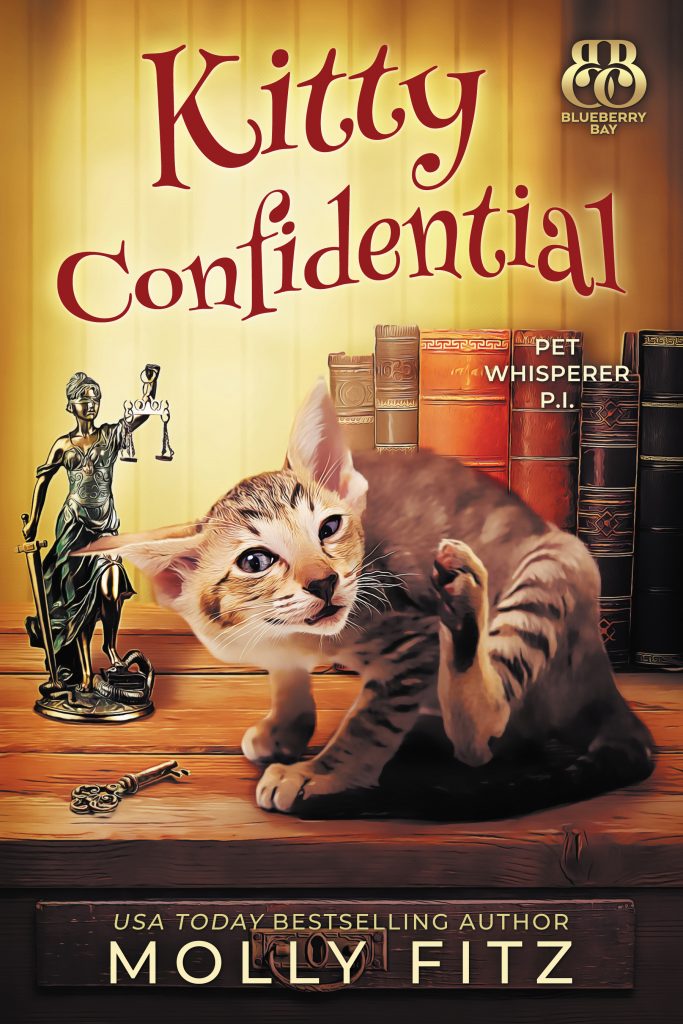 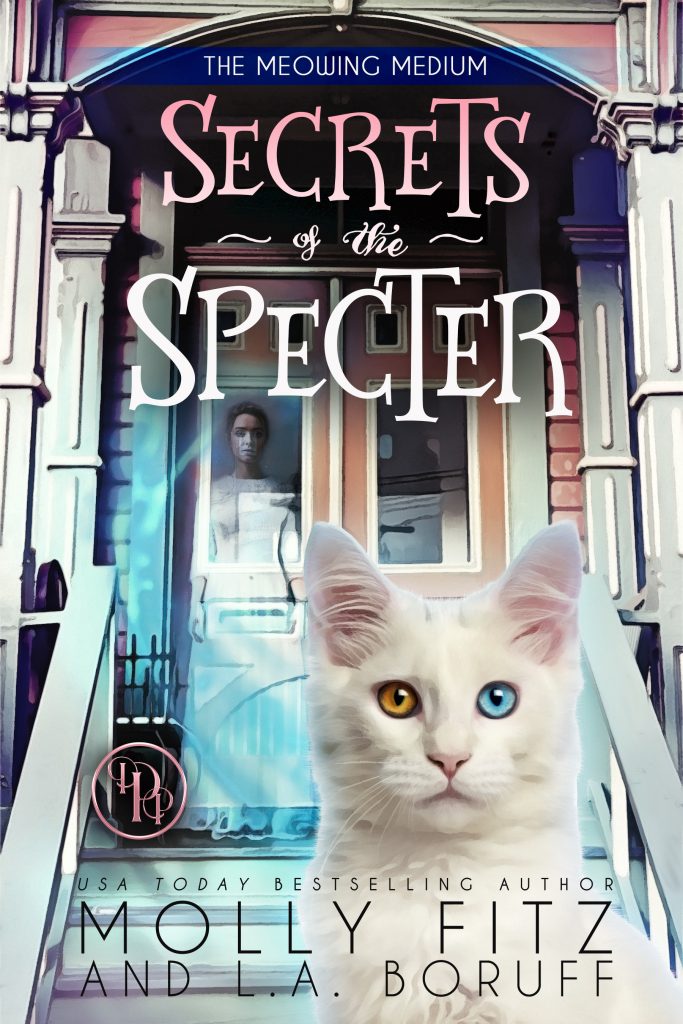 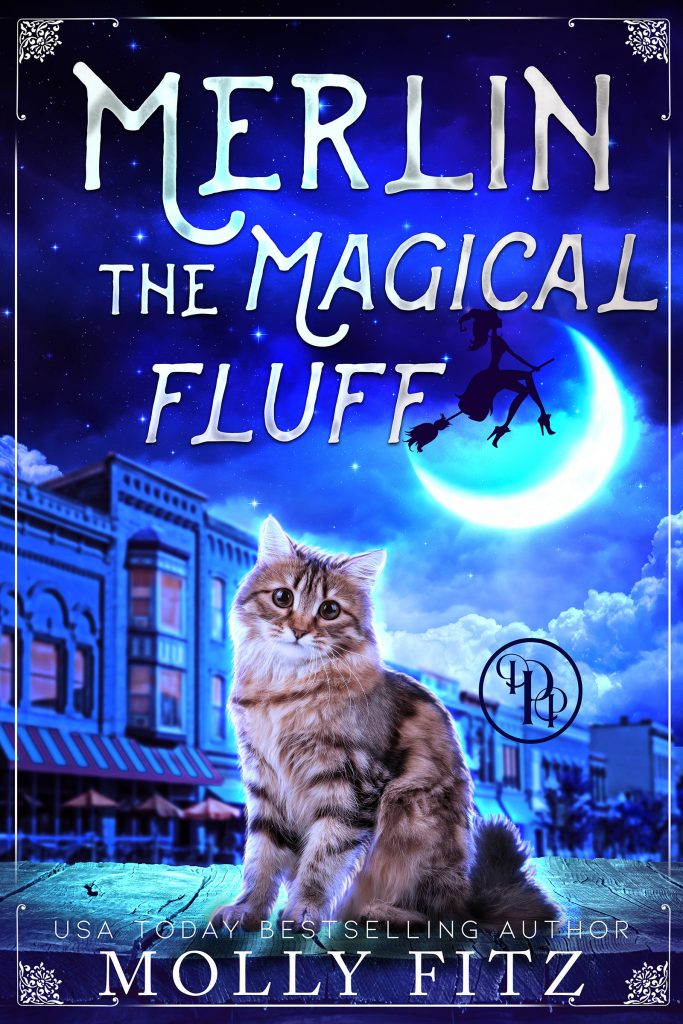 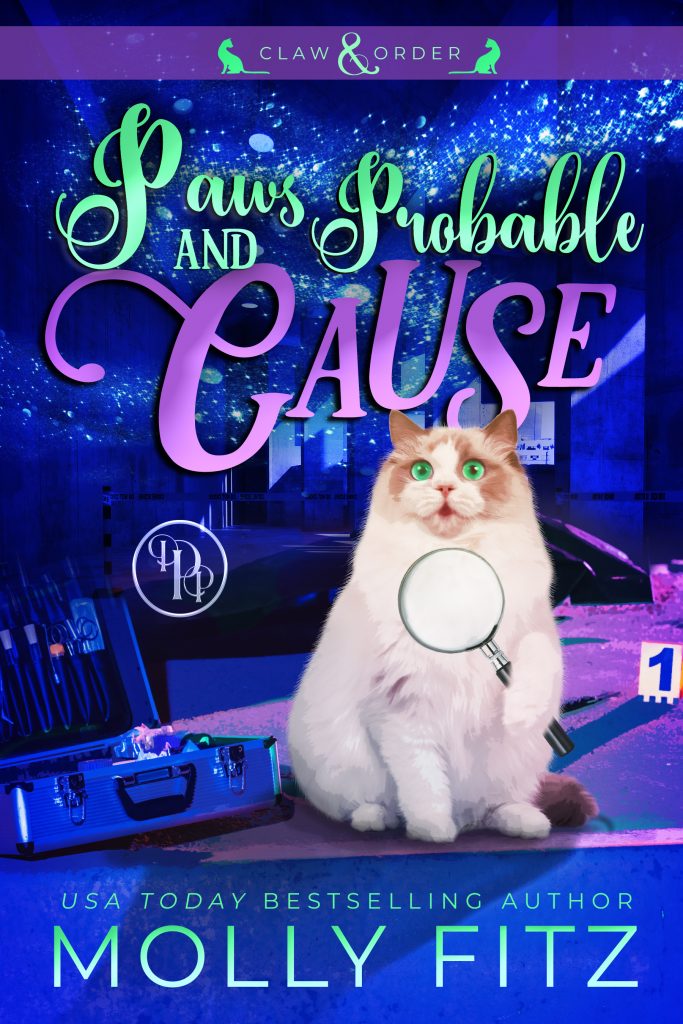 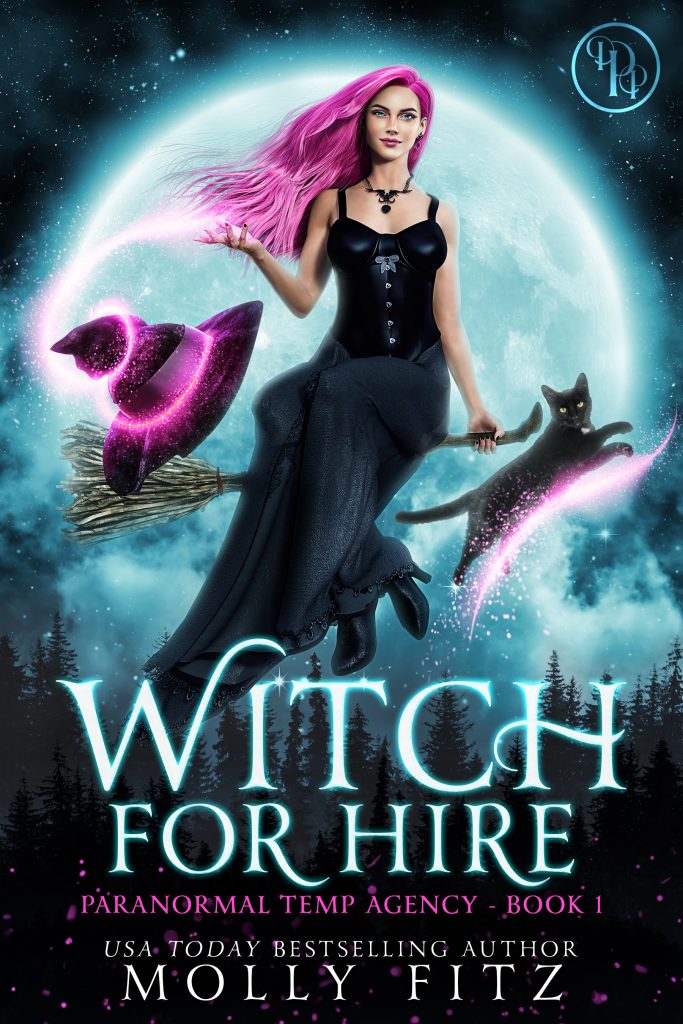 I just have one question: How did Dr. Doolittle make this gig look so easy?

Ready to binge one of Molly's series? Click one of the covers above to get started or to catch up...